This is a book which should be in every school library and, if you can afford it, in your own child’s (grandchild’s) personal library. The photographs of the children’s rooms tell a story in themselves and the text contributes even more. In all, an incredible learning experience and one which opens many doors of communication.

Where Children Sleep presents English-born photographer James Mollison’s large-format photographs of children’s bedrooms around the world: from the U.S.A., Mexico, Brazil, England, Italy, Israel and the West Bank, Kenya, Senegal, Lesotho, Nepal, China and India – alongside portraits of the children themselves. Each pair of photographs is accompanied by an extended caption that tells the story of each child: Kaya in Tokyo, whose proud mother spends $1,000 a month on her dresses; Bilal the Bedouin shepherd boy, who sleeps outdoors with his father’s herd of goats; the Nepali girl Indira, who has worked in a granite quarry since she was three; and Ankhohxet, the Kraho boy who sleeps on the floor of a hut deep in the Amazon jungle. Photographed over two years with the support of Save the Children (Italy), Where Children Sleep is both a serious photo-essay for an adult audience, and also an educational book that engages children themselves in the lives of other children around the world. Its cover features a child’s mobile printed in glow-in-the-dark ink.

James Mollison was born in Kenya in 1973 and grew up in England. After studying art and design at Oxford Brookes, and later film and photography at Newport School of Art and Design, he moved to Italy to work at Benetton’s creative lab, Fabrica. His work has been widely published throughout the world in Colors, The New York Times Magazine, the Guardian magazine, The Paris Review, theNew Yorker, Le Monde and elsewhere. His previous books published by Chris Boot include The Disciples (2008), The Memory of Pablo Escobar (2007) and James and Other Apes (2004). Mollison has lived in Venice since 2003.

As Mollison concludes, “In the end, I hope the pictures and the stories in this book speak to children. Yes, so that lucky children (like I was) may better appreciate what they have. But more than that, I hope this book will help children think about inequality, within and between societies around the world, and perhaps start to figure out how, in their own lives, they may respond.”
Where Children Sleep is soon available from Amazon for US$19.98. 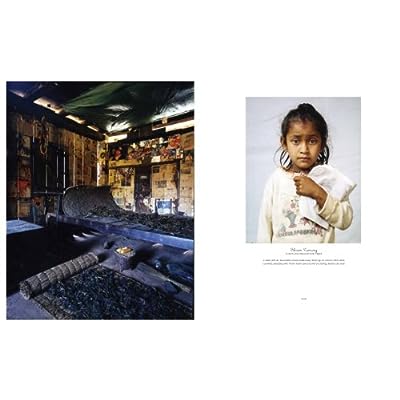 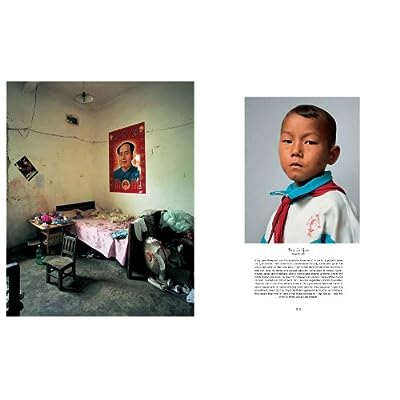