As a part of Berlin Art Week POSITIONSBERLIN is taking place from September 18th to 21st. This year for the first time, Kristian Jarmuschek, former co-director of PREVIEW BERLIN ART FAIR, and his team present this new art fair  format. Kristian Jarmuschek and his team are offering 52 international exhibitors the possibility to show their spotlights contemporary art in Berlin at Kaufhaus Jandorf, showing both upcoming and more established artists.
www.positions.berlin 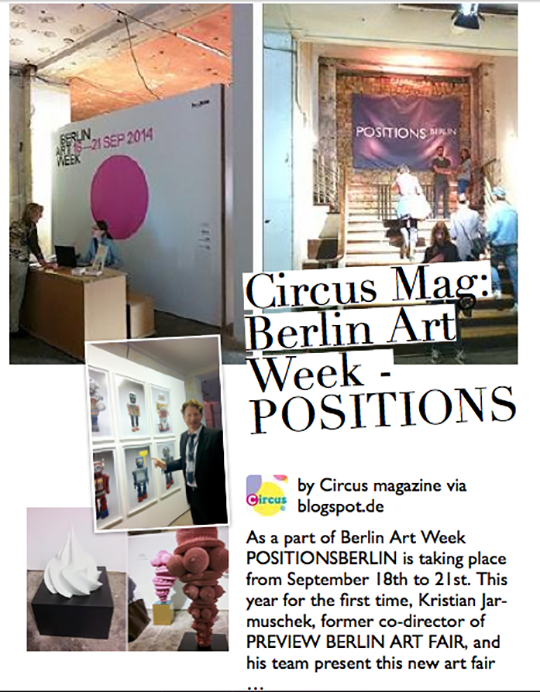 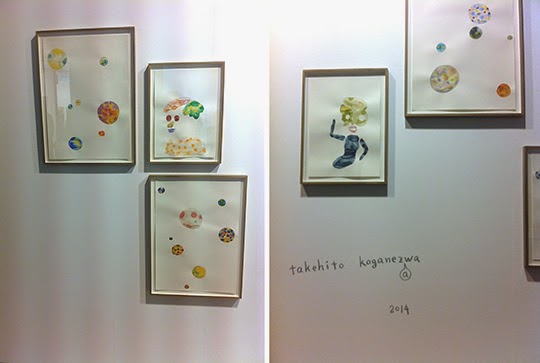 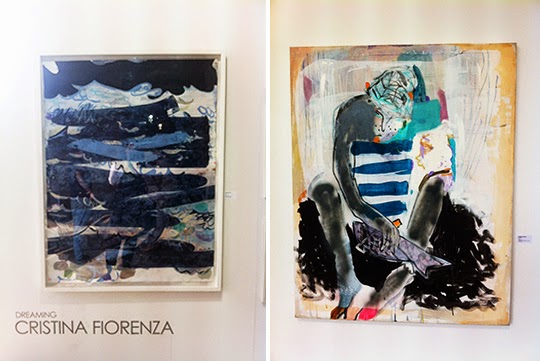 The venue qualifies superbly for the concept of the new fair: Together with Knut Völzke of the design studio Leise, there has been invented an open exhibition architecture, that is reacting to the space and thus integrates it as part of the presentation. Up to 50 chosen international exhibitors will have the possibility to show their represented artistic positions here. 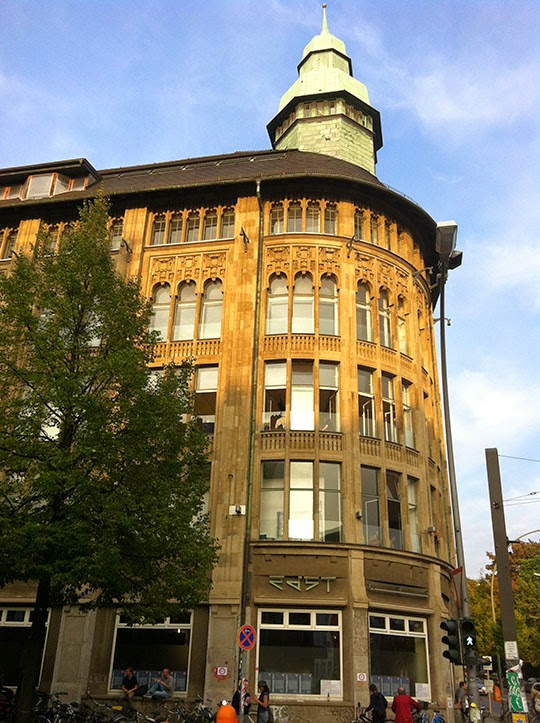